Every home has it’s own unique odors and smells that reflect the nature of the home and  those living in it. Sometimes, environmental factors also play a large role in the odor. For example, the weather. During heavy rain and seasonal changes, some houses begin to emit that “musty smell” that can make the home much less pleasant.

Mildew is a powdery or downy surface growth and is most often found on plant materials (fruits and vegetables, flowering or decorative plants). Molds are usually thicker and can cause more structural damage since they penetrate deeper into the material they are growing on. Molds can grow on plant materials as well, but are also commonly found on building materials like walls and flooring and most home contents (books, cardboard, clothing, etc.). 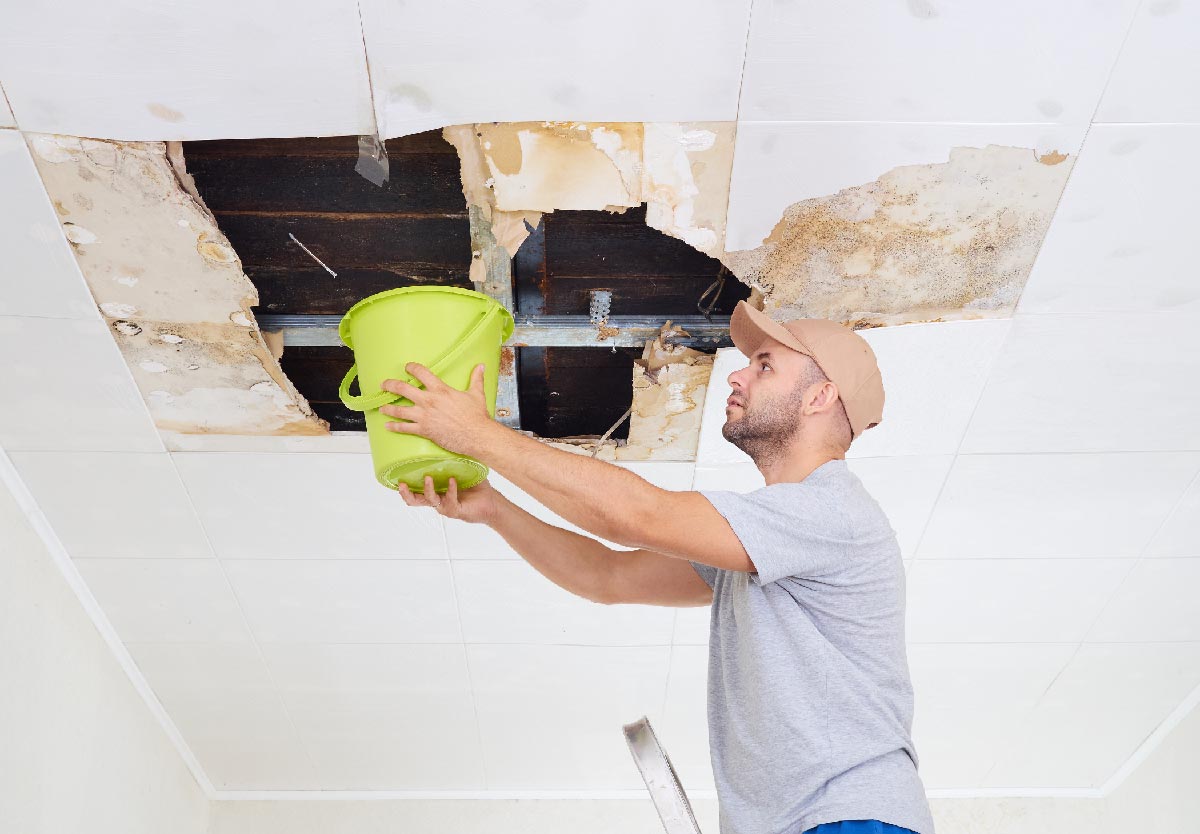 Mold vs. Mildew: What’s the Difference? 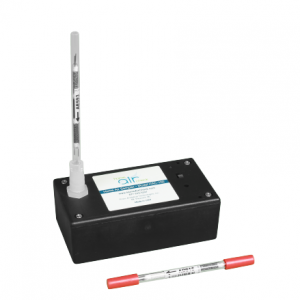 […] happens when the air becomes so damp, it can’t hold the water anymore—so the liquid begins to form on windows, walls, and even inside wardrobes. If you don’t find a way to balance the temperature indoors, […]

[…] clean water turns to gray water, it can lead to mold growth along with a strong musty smell, affecting the indoor air quality. Deterioration of drywall, furniture, and other porous material […]

How To Create A Healthy Home for 2021 | Maggiescarf

[…] eyes, skin, nose, throat, and lungs, and even if you cannot see mold, you need to be aware of it as any musty smell is mold and it can be found behind walls, and in small spaces, so it may not be […]